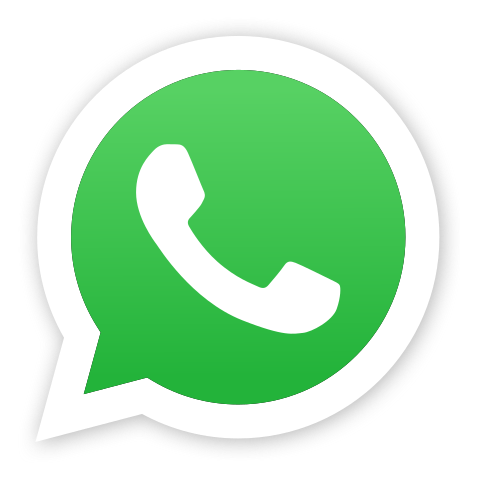 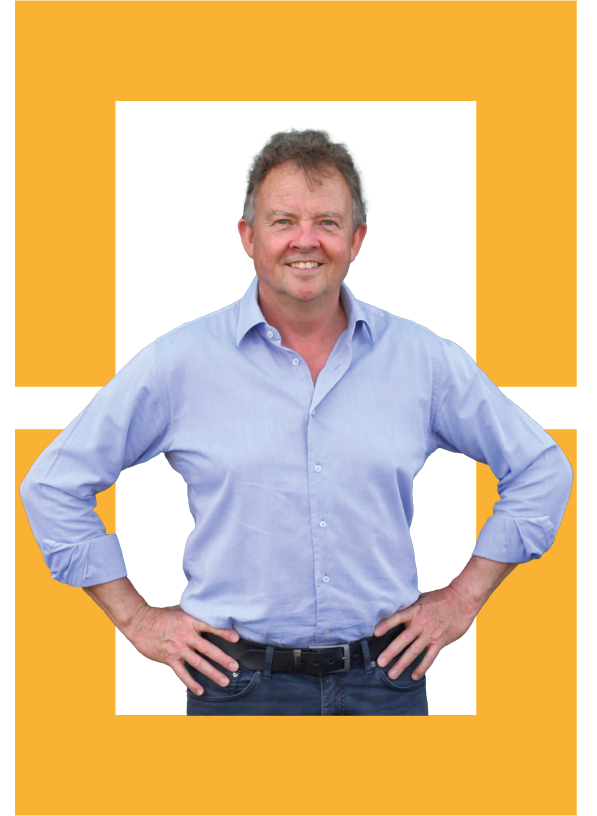 Dropped objects come in a diverse range of shapes, sizes and weights, and may fall for a variety of different reasons.

Dropped object incidents fall into one of two categories: static or dynamic.

Static Dropped Objects include fixed objects that fall from height with no external force applied, often as a result of corrosion, poor maintenance or incorrectly installed fixtures.

Dynamic Dropped Objects fall because of applied external force. This could include objects falling from conveyor belts, handheld items such as hammers being dropped by personnel, or fixtures such as lights or speakers being dislodged by vibration, impact or extreme winds.

These incidents threaten not only the safety of personnel, but also critical equipment in the potential impact zone.

On site at on- and offshore facilities, factors such as poor maintenance, harsh weather conditions, exposure to UV radiation, moving equipment, and strong vibrations cause fixtures and structures to corrode and become loose, and that creates a significant threat when best-practice prevention procedures are not followed.

These risks can also be compounded by human error. Personnel working at height are at risk of dropping equipment such as hand-held tools. If these dropped objects strike another worker below, injury or possible fatality can occur. Dropped handheld tools and equipment constitute a prominent threat in numerous industries worldwide. 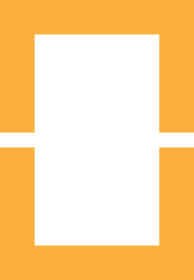 Page load link
We use cookies on our website to give you the most relevant experience by remembering your preferences and repeat visits. By clicking “Accept All”, you consent to the use of ALL the cookies. However, you may visit "Cookie Settings" to provide a controlled consent. For information on why we collect and how we process your data, read our Privacy Policy
Cookie SettingsAccept All
Manage consent

This website uses cookies to improve your experience while you navigate through the website. Out of these, the cookies that are categorized as necessary are stored on your browser as they are essential for the working of basic functionalities of the website. We also use third-party cookies that help us analyze and understand how you use this website. These cookies will be stored in your browser only with your consent. You also have the option to opt-out of these cookies. But opting out of some of these cookies may affect your browsing experience.
Necessary Always Enabled
Necessary cookies are absolutely essential for the website to function properly. These cookies ensure basic functionalities and security features of the website, anonymously.
Functional
Functional cookies help to perform certain functionalities like sharing the content of the website on social media platforms, collect feedbacks, and other third-party features.
Performance
Performance cookies are used to understand and analyze the key performance indexes of the website which helps in delivering a better user experience for the visitors.
Analytics
Analytical cookies are used to understand how visitors interact with the website. These cookies help provide information on metrics the number of visitors, bounce rate, traffic source, etc.
Advertisement
Advertisement cookies are used to provide visitors with relevant ads and marketing campaigns. These cookies track visitors across websites and collect information to provide customized ads.
Others
Other uncategorized cookies are those that are being analyzed and have not been classified into a category as yet.
SAVE & ACCEPT
Go to Top